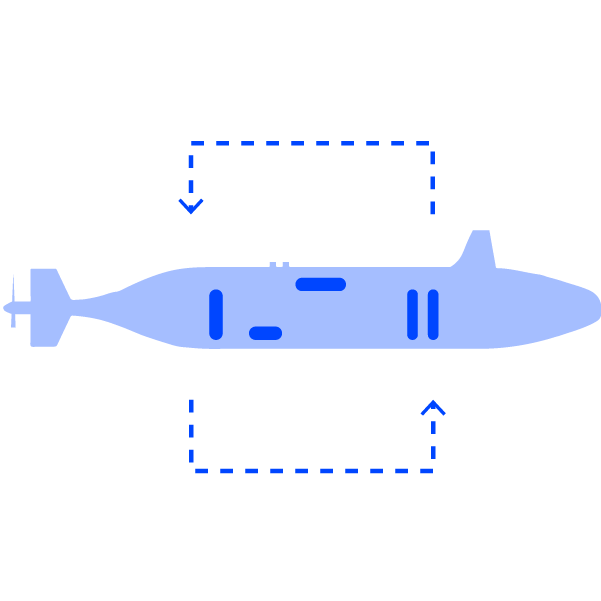 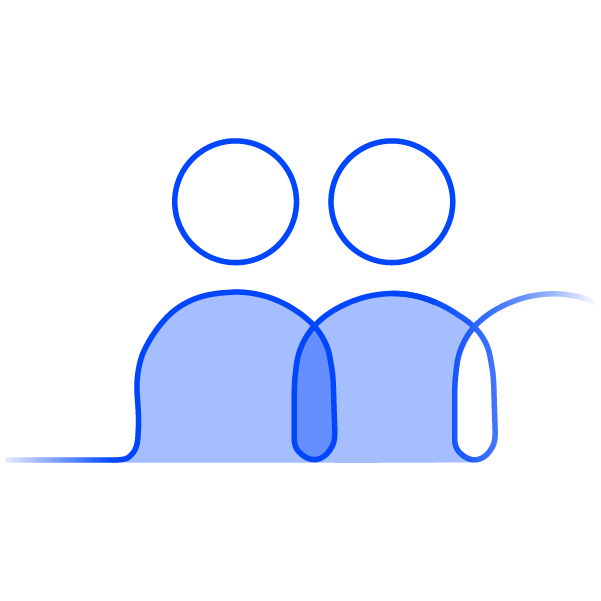 Our team partners with you to find the best solution 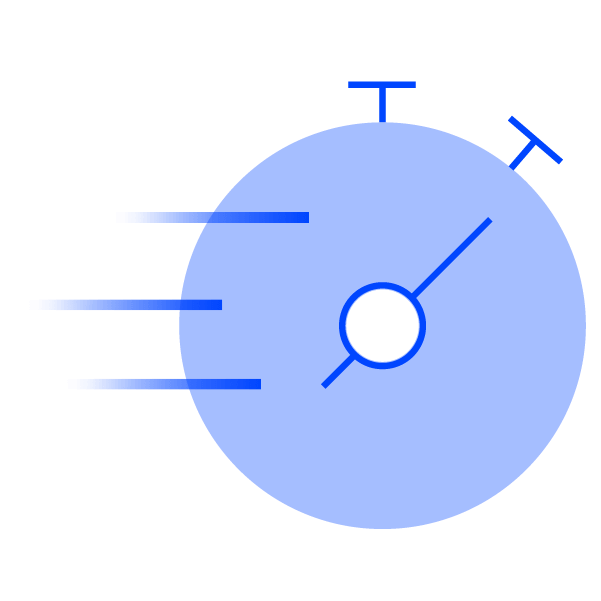 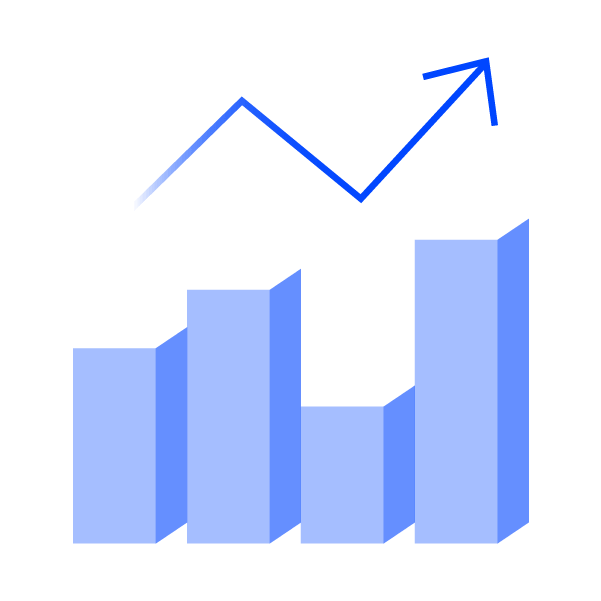 How do they work?

A 50° laser line is swept across the target

Points are triangulated along the laser line

Data points are calculated onboard the scanner 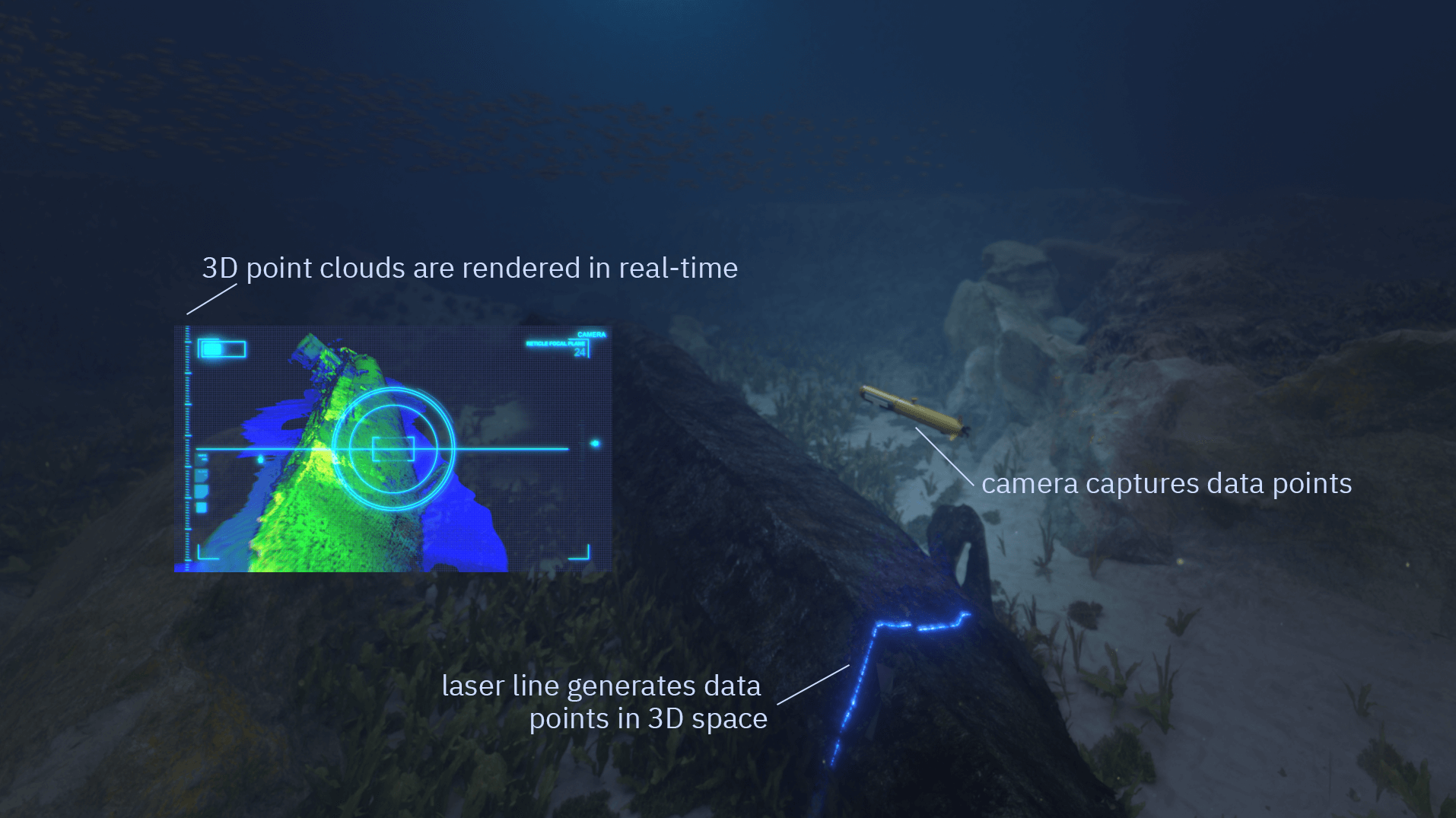 FOR SURVEYS AND INSPECTIONS

Our laser scanners offer solutions for nearly every application, from short-range inspection to long-range wide-area modelling. They can be combined easily with our Imaging Systems or can come pre-integrated in our AUV Payloads or ROV Skids. No vehicle is required to operate our standalone lasers.

A medium to long-range (1.2-7m) dynamic scanner with space for an optional integrated stills camera. Scan at up to 1000m depth. 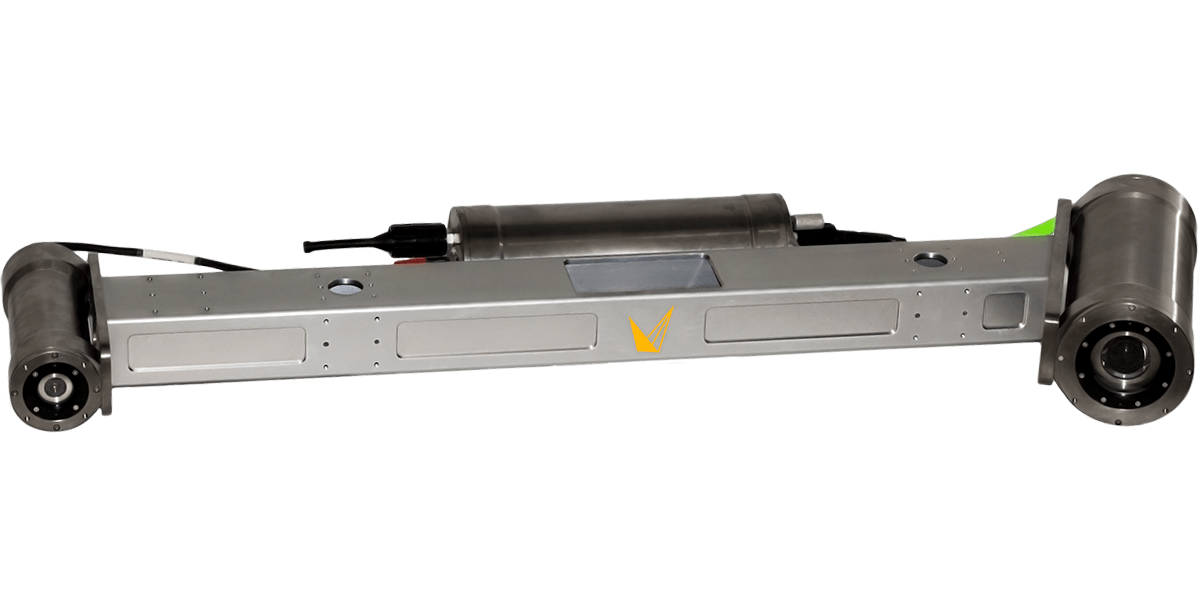 Our longest range (1.5-15m) dynamic laser scanner that produces the highest quality data. Scan at up to 6000m depth.

3D laser data provides virtual representations of your subsea assets, also known as a digital twin. This is especially useful in Offshore Energy applications where wide areas of critical infrastructure need to be monitored.

Data can be used as a baseline for future comparative scans to assist with predictive maintenance, or in Ocean Science applications where tracking changes over time is essential.

Point cloud results are relative to the scanner’s position. This is typically done using our rotary actuator.

Sonar and underwater laser scanners can work together however, especially in Defence MCM operations, where sidescan sonar is used to detect possible targets of interest, and then optical sensors are used to identify them. The coverage that sonar provides combined with the resolution that laser scanners achieve enables a complete understanding of wide areas. 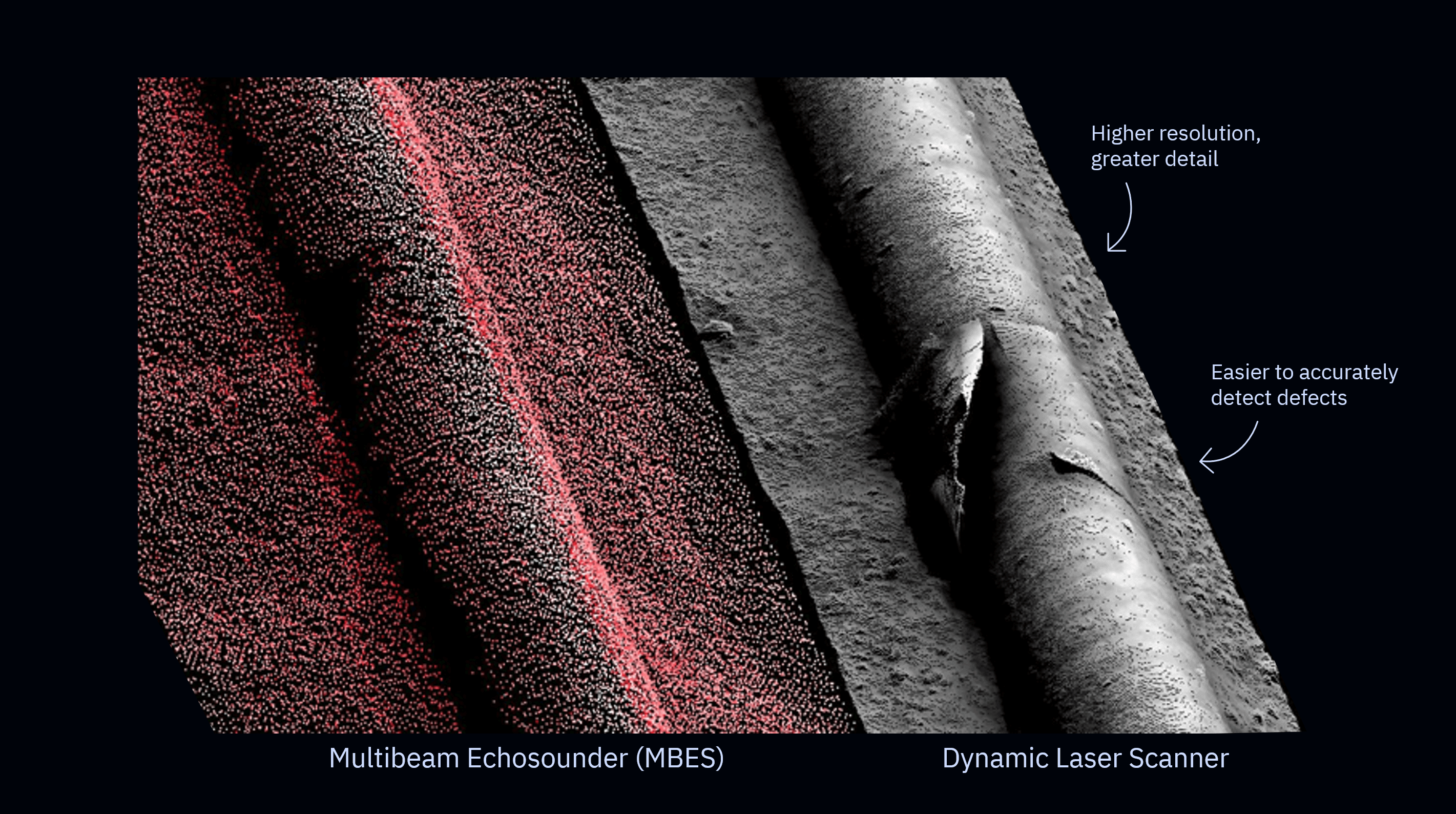 The high-resolution and consistent data provided by laser scanners is well suited to automatic anomaly detection algorithms – whether that be monitoring pipeline ovality or eventing freespans and anodes.

Since your data is available in real-time, autonomous vehicles have the ability to make in-mission unsupervised decisions using the data – saving you time and money in your surveys.

Still have a few questions?

Check out our frequently asked questions to learn more about using an Underwater Laser Scanner on your next project.

Do I need a vehicle to use an underwater laser scanner?

No vehicle is required – you can use the laser scanner statically using the supplied rotary actuator, or dynamically while mounted to a vehicle.

What format is the data stored in?

The data collected with our underwater laser scanners is saved in a standard format for use with any point-cloud analysis software, including the popular opensource CloudCompare.

Does water turbidity affect the results?

Yes – the scanning range will be limited by the visibility range in the water column. Talk to our experts about whether your conditions are suitable for optical inspection.

Are your laser scanners a form of LiDAR?

Yes – however there are some differences. Laser line scanning has no moving parts and therefore is more reliable and robust than LiDAR against vibration and impact.

Do I need software to use a laser?

Our ViewLS software is included which is all you need to collect and enhance your laser data. Our systems are also supported by all industry-leading survey software like EIVA NaviSuite.

Do I need other sensors?

When scanning statically, there is no need for additional sensors. For dynamic operations, you will require an inertial navigation system (INS), a doppler velocity log (DVL), a depth sensor, and a conductivity temperature depth sensor (CTD).

Ready To Get Started?